Compiler’s Note: The 1,598 names of men from Pennsylvania’s Allegheny-Kiskiminetas River Valley included within Korean War Draftees from Local Boards 5, 6, 22, 37, and 168 have been gleaned from the Valley Daily News (June 25, 1950 — July 27, 1953). The date given refers to the publication date, not the actual date of induction.

There are four fields in this index: Name, Residence, Local Board, Date. 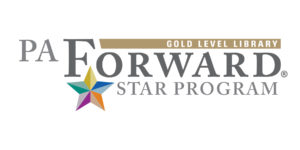